Above Culvert 21, which allows a tributary of the infant River Witham to flow under the embankment, a footpath crossed the railway.  The footpath on the southern edge of the embankment takes a steep but steady climb to the top of the embankment where it crossed the line.  On the northern side the footpath follows a similarly steep descent, crosses a field and enters the rear of the car park of The Blue Cow which sits on the High Street.  The footpath is still very much in use today being a popular short walking loop of around 0.6 miles.

The railway fence is still very much in evidence on the southern edge of the footpath.  A traditional metal, post and rail, no longer upright for much of its length but still there. 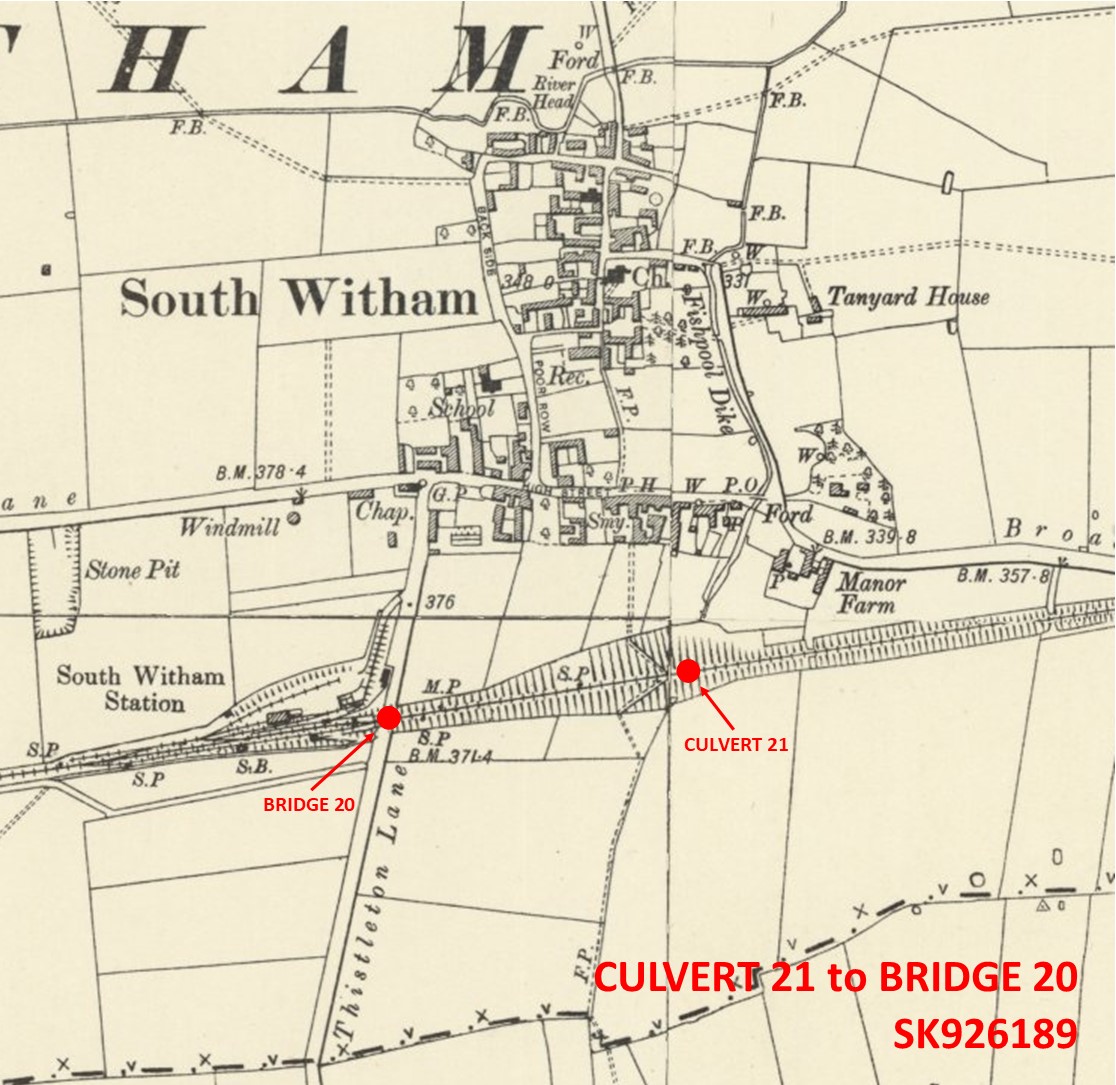 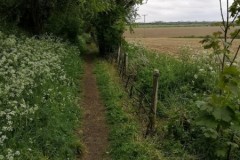 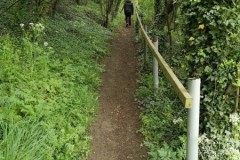 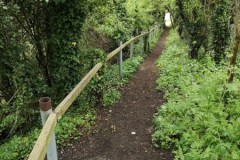 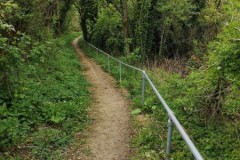 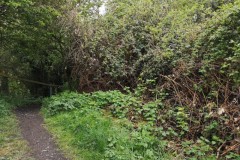 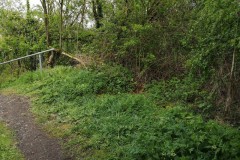 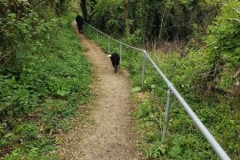 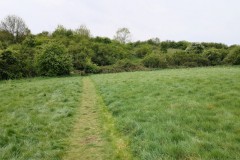